Are you in need of the best bail bonds in Sacramento? Do you need bail for yourself, a friend, family member, or client? Typically, if you are remanded to jail until your court date, you’ve got two options: pay bail yourself or get a bail bond.

Our Sacramento bail bonds are like a get out of jail card to offer freedom while your case is underway.

The best customer service! They got me out quick and without hassle. Thanks guys, you made a difficult time a bit more bearable. If you are looking for a bail bond in Sacramento then this is the company you want to use! 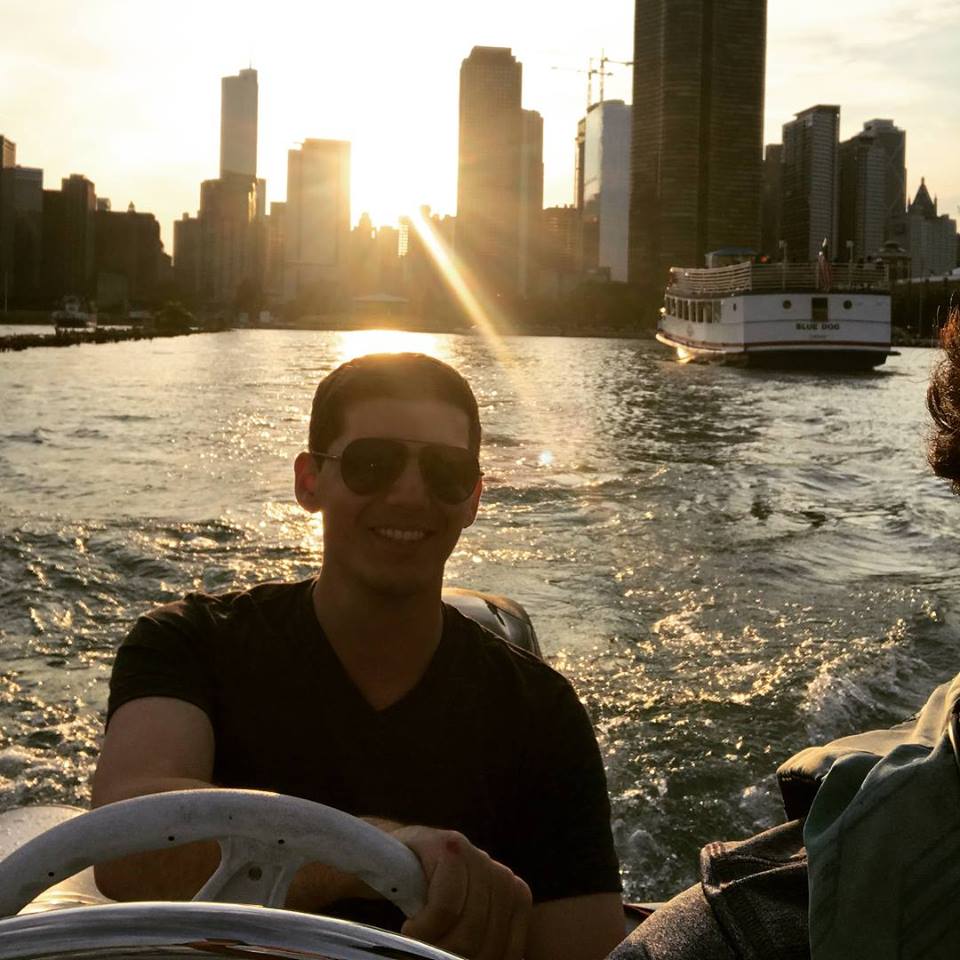 What is a Bail Bond?

Typically there are two types of Sacramento bail bonds. 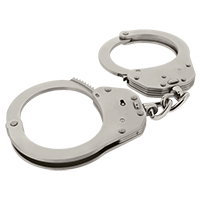 This money pays the bail to ensure the defendant shows up to court, in addition to covering any fines or penalties assessed. 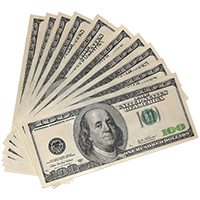 A civil bail bond is strictly meant to ensure that any debts or costs levied against the defendant are paid.

Why You Need Bail Bonds Sacramento

Bail is always a surprise expense.

Just like an ER bill, no one plans to be in this situation or to pay bail. So when you or your loved ones end up in jail, you probably haven’t factored the charges into your budget for California living.

If money is tight, posting bail could be impossible for you. Our Sacramento bonds service make it affordable because you don’t have to front all of the money yourself.

Bail Bonds Sacramento - How It Works

Securing your bail is as simple as contacting our bail agents and letting our professional bondsman walk you through the process. Here’s what it looks like in brief…

To get started, you will need to pay a small percentage of the total bail set by the court. Think of this as good faith money to secure your release. In Sacramento, this is usually 10% of the amount set by the court, plus any other fees required by state law. Payment plans can be arranged for later.

Get Out of Jail

Once we have everything we need from you, our bail agents present your bond to the Sacramento county court and establish the release of you or your loved one.

About Pretrial Justice in Sacramento

As the capital of California and home to some half a million residents, Sacramento is the fastest growing city in the state. The most recent data finds that there were almost 15,000 arrests in the city in 2015.

Furthermore, a 2017 report from the Pretrial Justice Institute graded the entire state of California a ‘D’ in the justice system’s ability to treat defendants fairly before they actually begin trial. So it is more important now than ever to secure freedom for those awaiting trial in county jail.

Don’t let money worries keep you or a loved one in the mind-numbing confines of jail for another day. Our service is available 24 hours a day to help you and your family.

You deserve to walk free while your trial is underway, so let us help you secure a Sacramento bail bond that will grant you the freedom you deserve. Get in touch today to learn how we can help.

This place is awesome. They were such a great help. You never want to have to use a place like this but it makes it easiers when you deal with such pros. 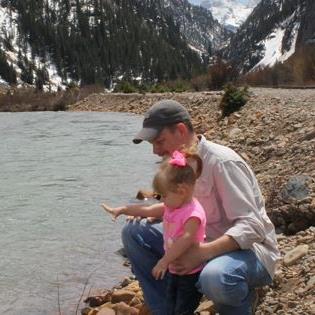 It can be a very scary time for a family going through something like this who had never experienced it before. The staff here was very helpful. Highly recommend. 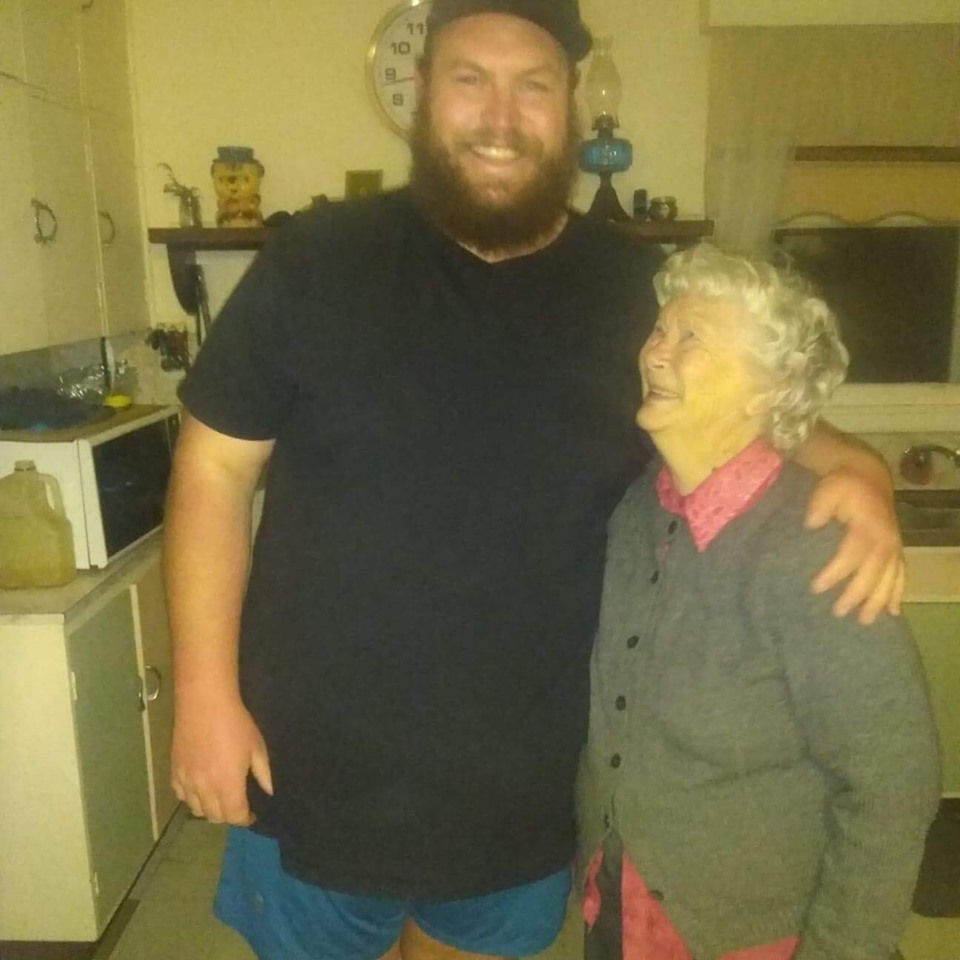 I can whole heartedly reccommend these guys to anyone needing their help. I found them to be curtious and they really know their stuff. Thanks again everyone! 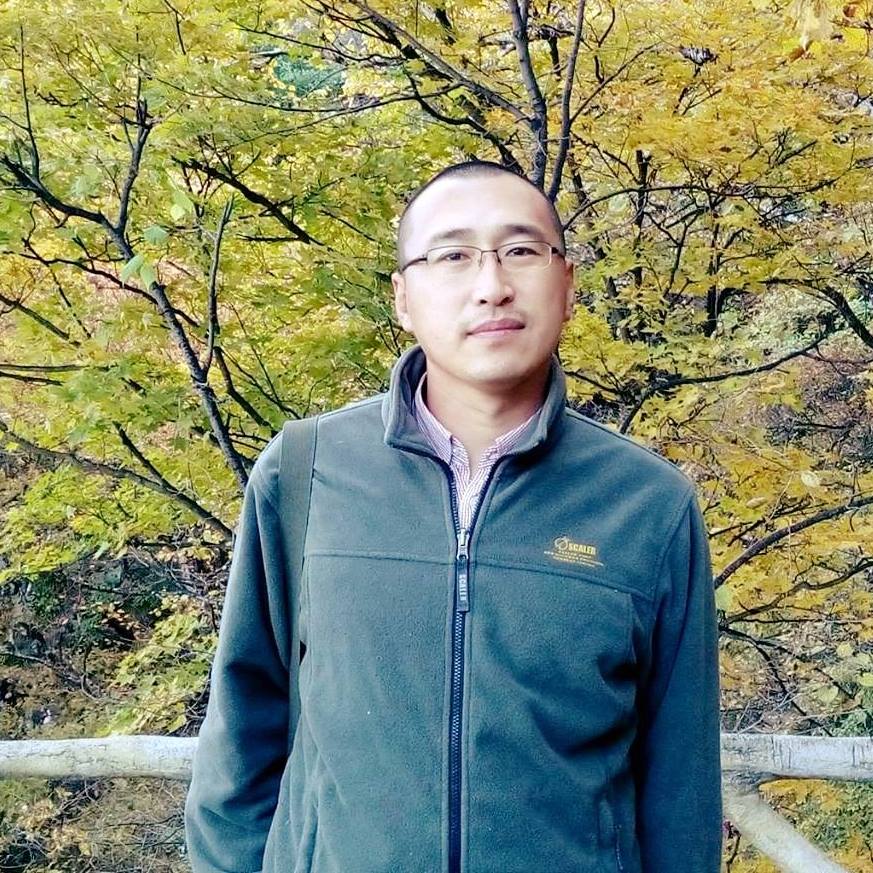 What is a bail bond?

A bail bond is a type of surety bond provided by a surety bond company through a bail agent or Bail Bondsman that secures the release of a defendant from jail.

How do bail bonds work?

A judge sets a bail amount. If the defendant cannot pay the bail amount on their own, they can seek help from a Bail bondsman in the form of a Bail Bond

What does a bail bond cost?

To post bail bond, a defendant is usually required to pay a bail bondsman 10% of the bail amount

How do I get a bail bond?

Call The Bail Bonds Group directly to organize a bail bond and the release of your loved one today. (916) 553-2444

Do I need collateral for a bail bond?

At The Bail Bonds Group, most of the time, no collateral is required. If we deem a bond amount to lend is substantial, we may require that particular bond to be secured by collateral

What happens if I don’t appear in court?

If you fail to make an appearance and a warrant is issued for your arrest, we can assist you in rescheduling your court date and clearing the warrant. If not, a warrant may be issued for arrest if a defendant does not appear for their scheduled court date. If the defendant fails to reschedule their court date, the indemnitor will be liable to pay for the full about of bail. This may result in the loss of collateral.

We use cookies to ensure that we give you the best experience on our website. If you continue to use this site we will assume that you are happy with it.OkPrivacy policy